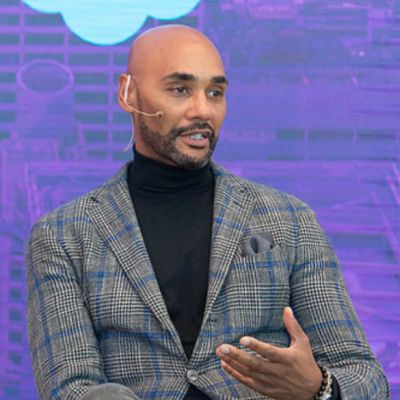 Rik Willard s the Founder and Managing Director of Agentic Group, a federation of dozens of blockchain and related companies throughout the world. The company is headquartered in New York City.

The mission of Agentic Group is to promote and sustain the blockchain ecosystem through education, consulting and deployment within a variety of private and public sector applications. Clients of Agentic group include the Grand Duchy of Luxembourg, The Port of Rotterdam, MOOG (US aerospace), and Jeremy Rifkin’s TIR Group (US/EU).

With a focus on how blockchains unlock new forms of value and new thinking around the basic economics of the Web, especially in the transactional nature of an emerging prosumer global society, he named this new iteration of economics the “Internet of Value”.

Rik is a Fellow of the Foreign Policy Association, and a Corporate Roundtable member of the World Conference of Mayors, which focuses on local leadership in Emerging Markets. He has been a keynote speaker for Harvard Business School and Stern School of Business events; a digital expert on CNN and CNBC; and a featured speaker for the Dow Jones Speakers Series. He now speaks around the world on the inherent and varied potential of the Internet of Value at such events as Davos, the World Web Forum, the European IP Summit, the Brazil Blockchain Conference, and many other leading industry events. He has appeared on CNN and CNBC, written for CNN International, and has been covered in Forbes magazine.

Rik is the former Co-Founder and CEO of MintCombine. MintCombine is located in New York and is the world’s first think tank dedicated to digital currencies and “value-mining” via blockchains. He has consulted on digital matters with numerous global corporations including MGM Resorts, Calvin Klein, Lucent and many others. He worked briefly in Venture Capital which led him to the Bitcoin/Blockchain space in early 2012. 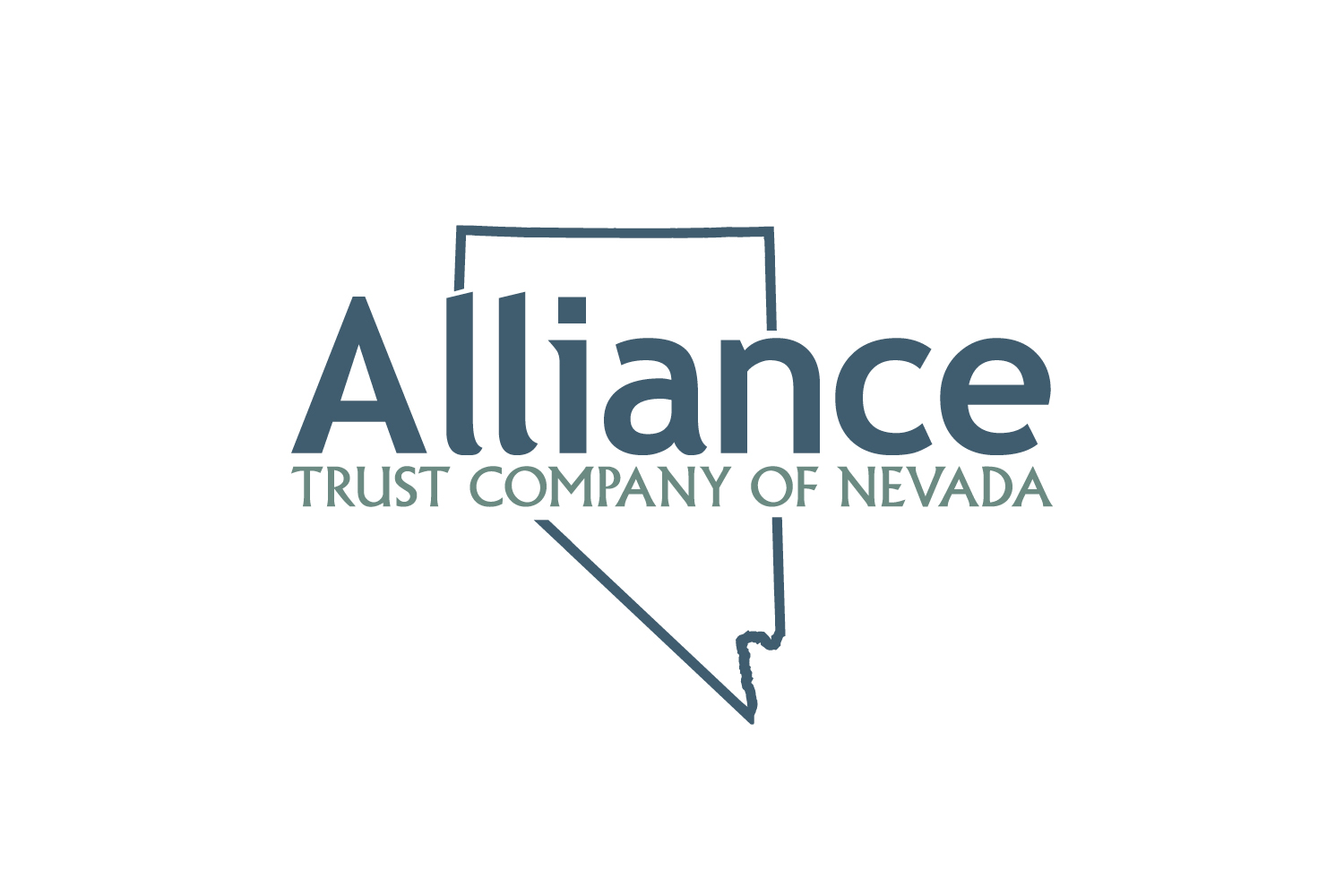 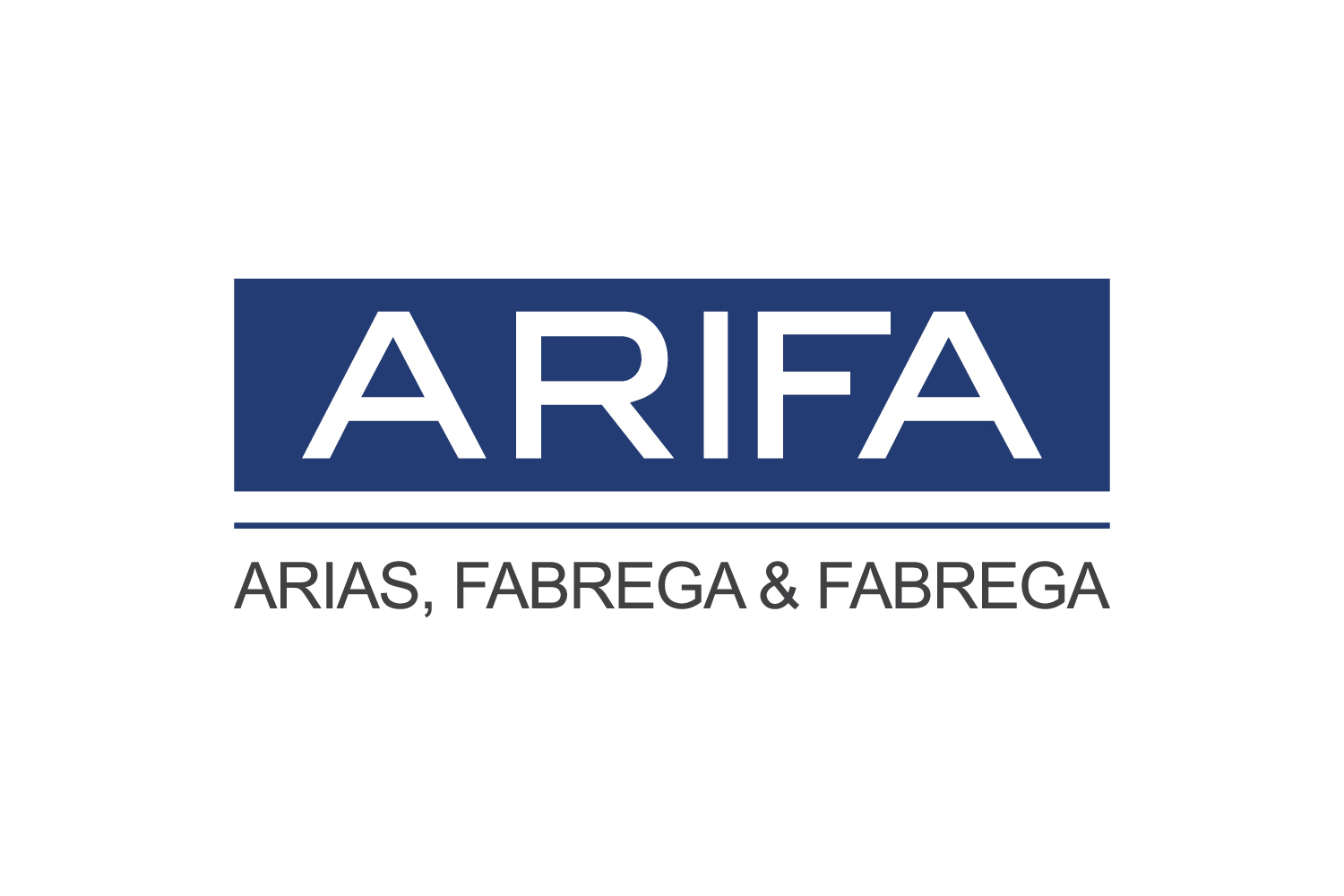 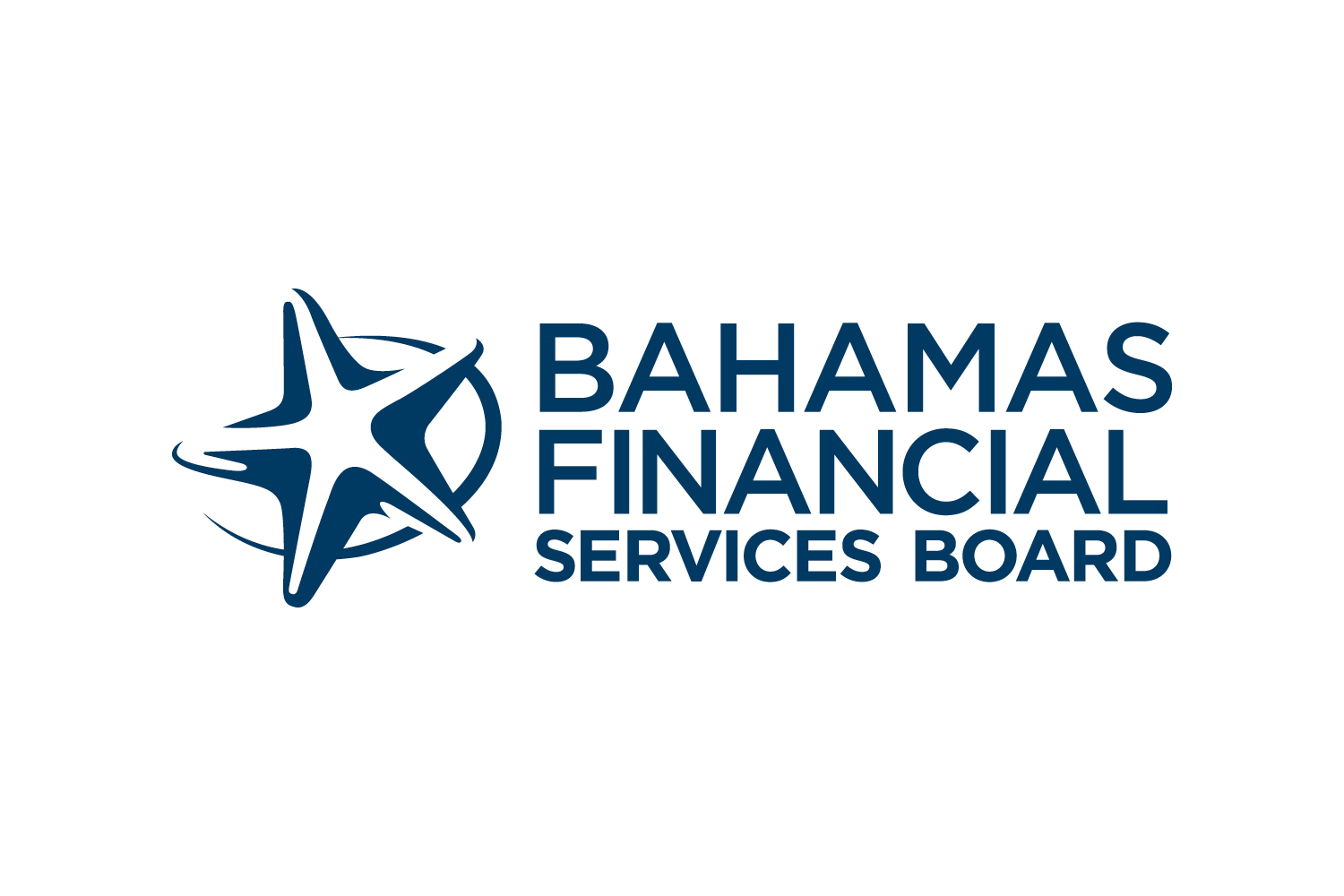 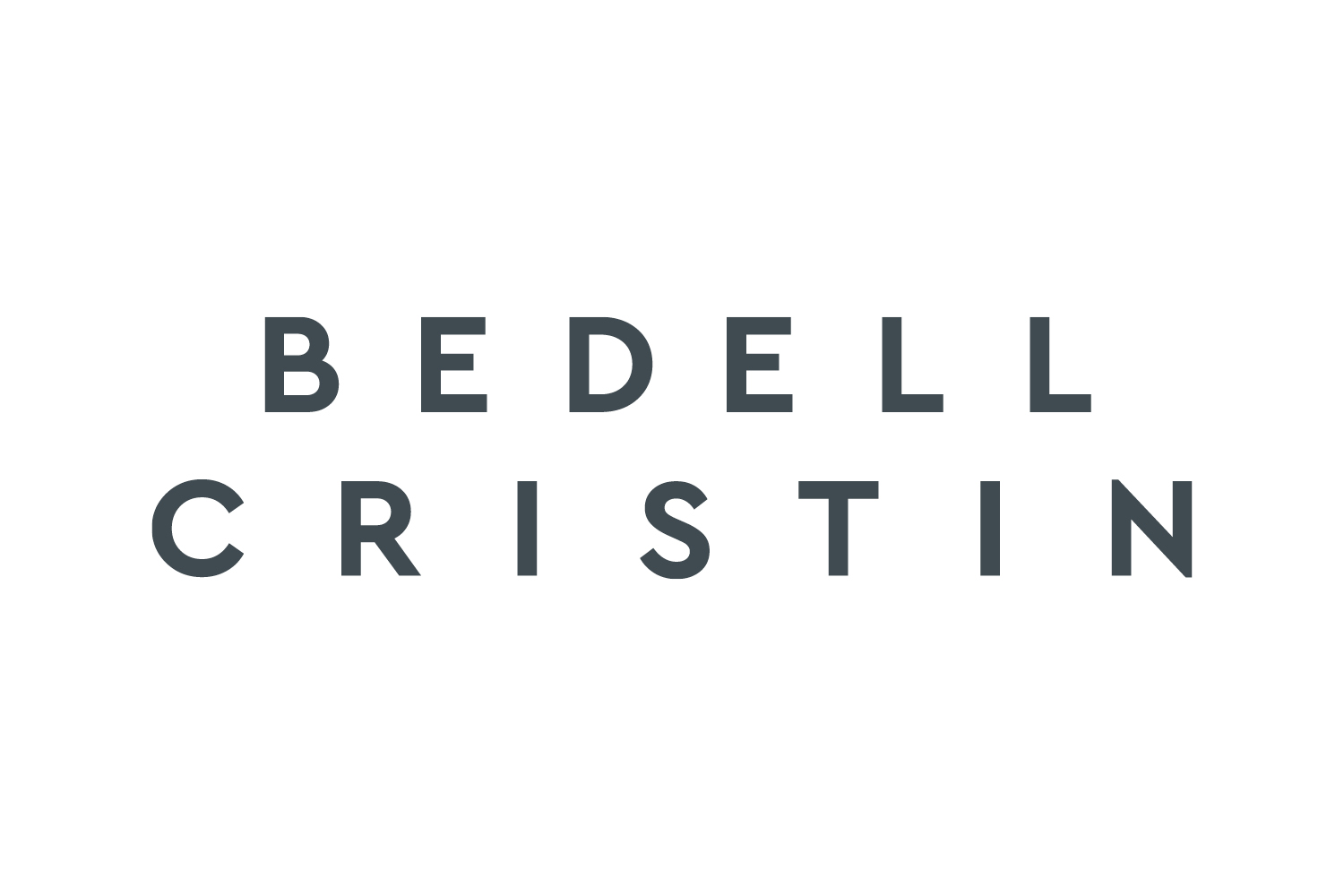 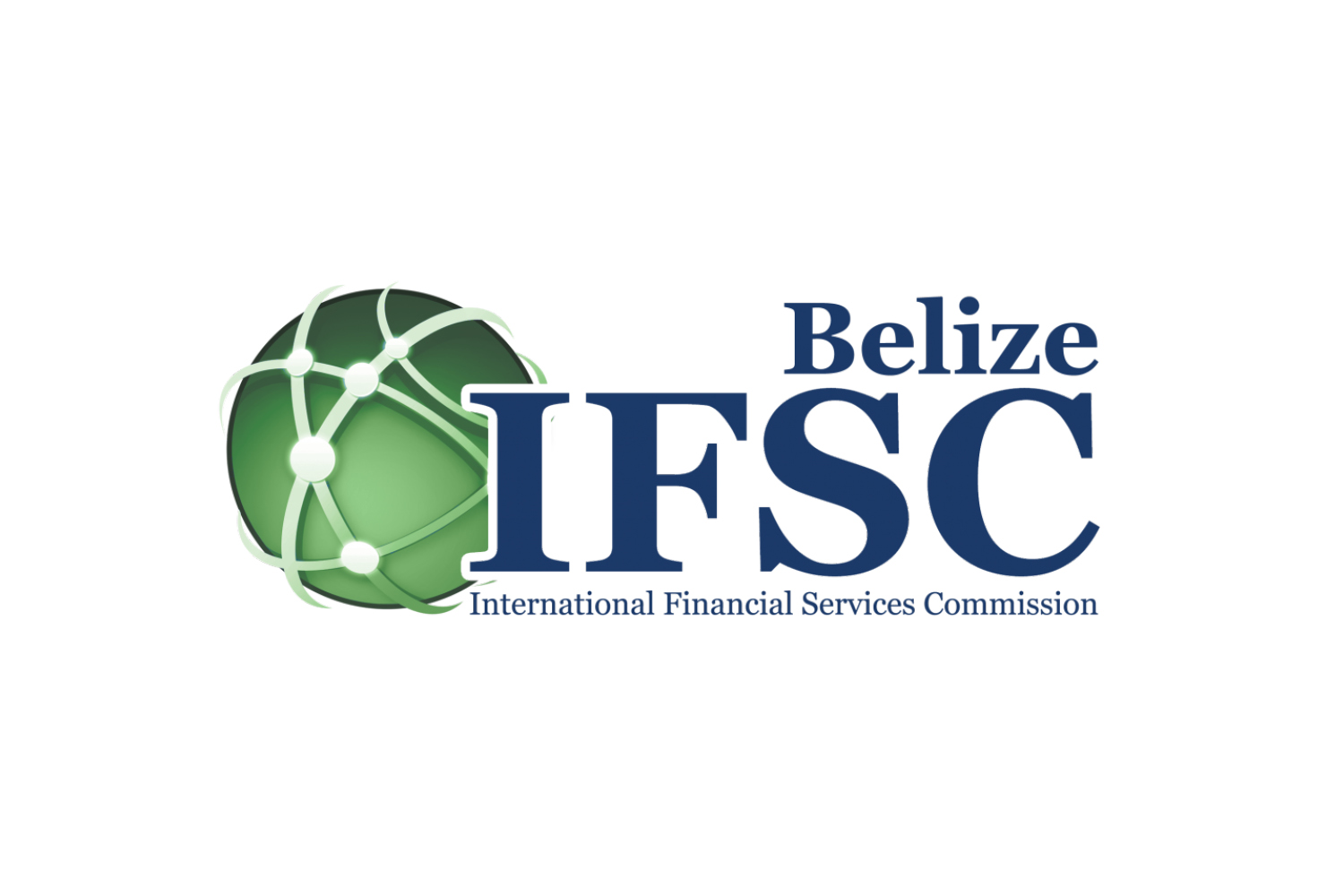 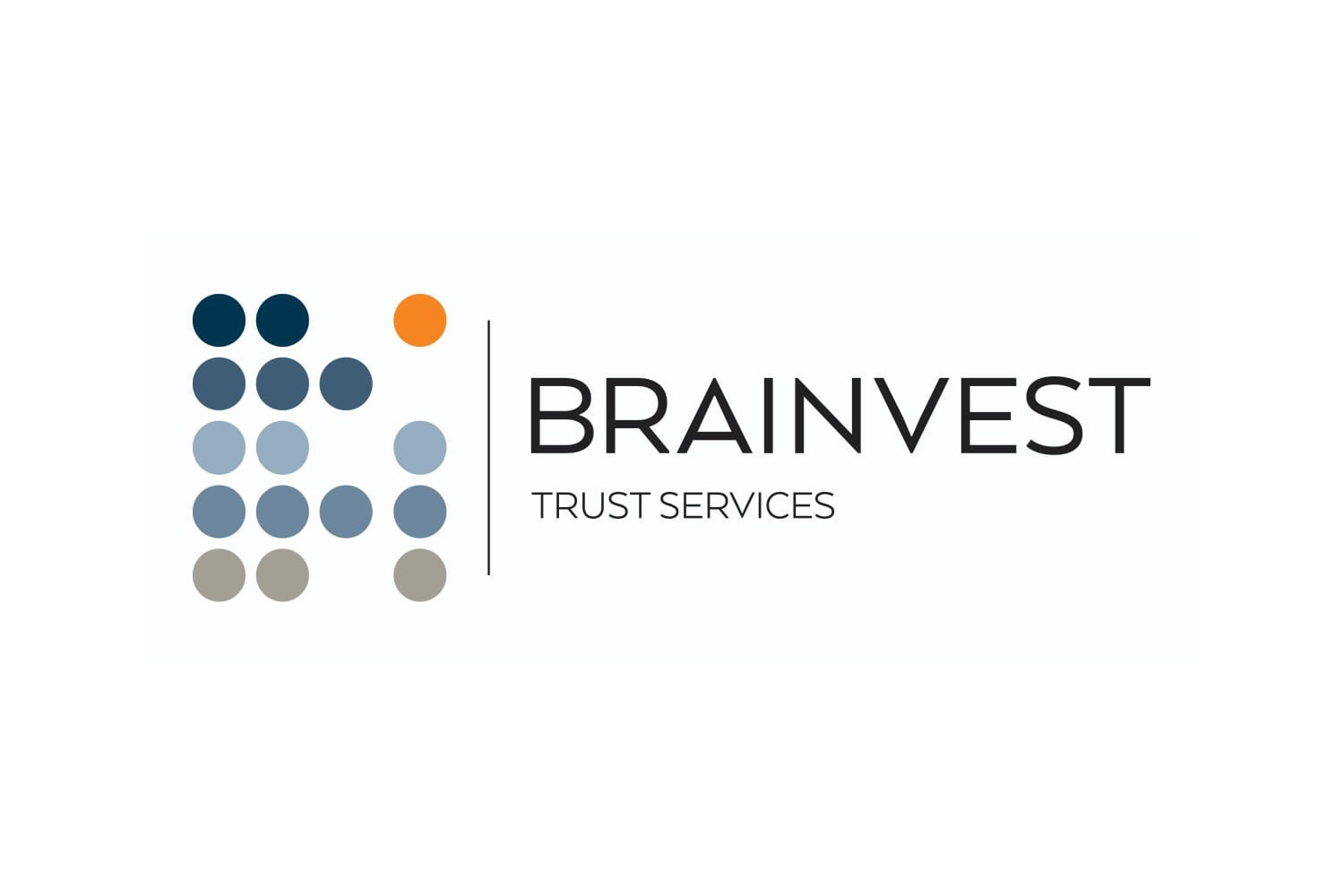 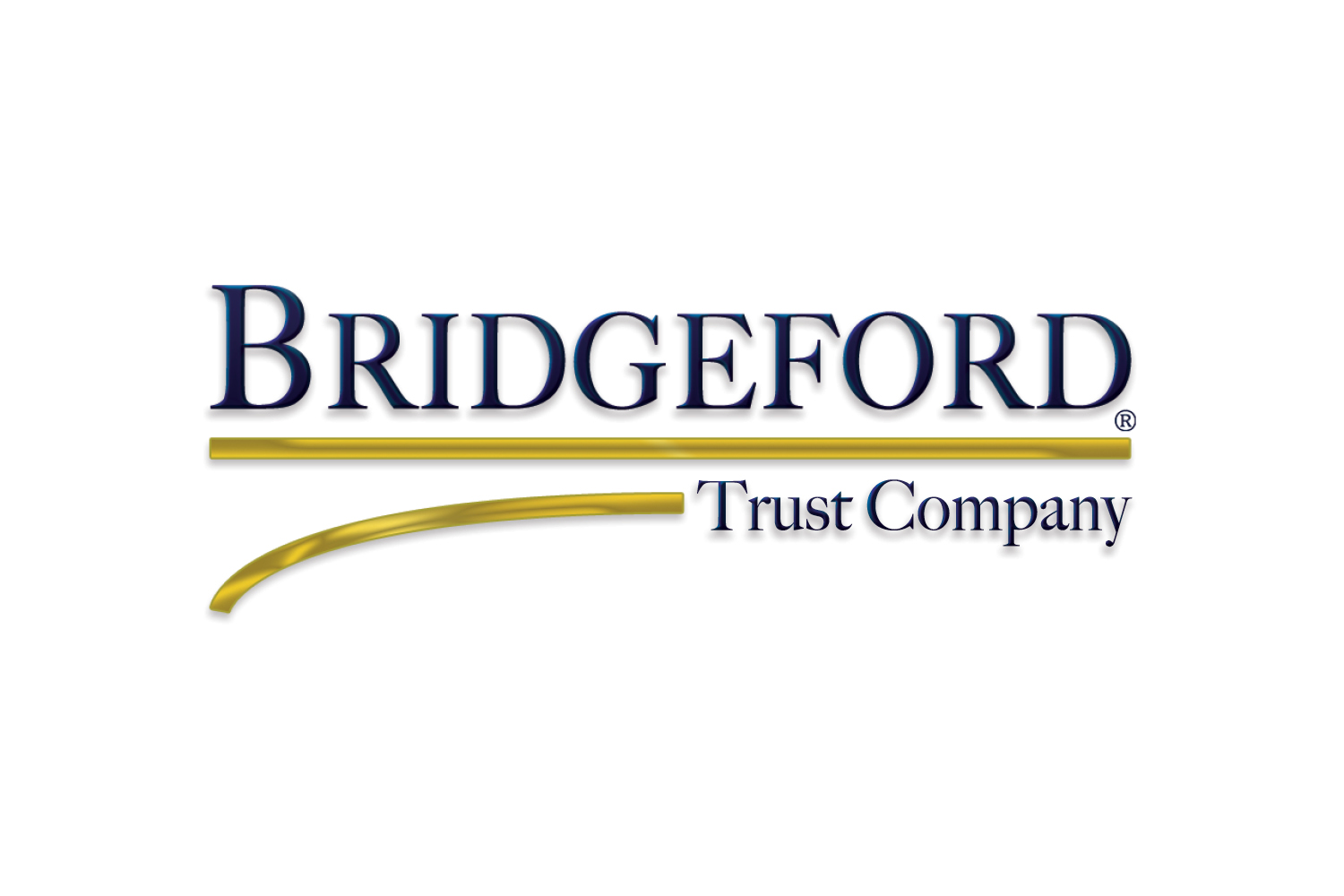 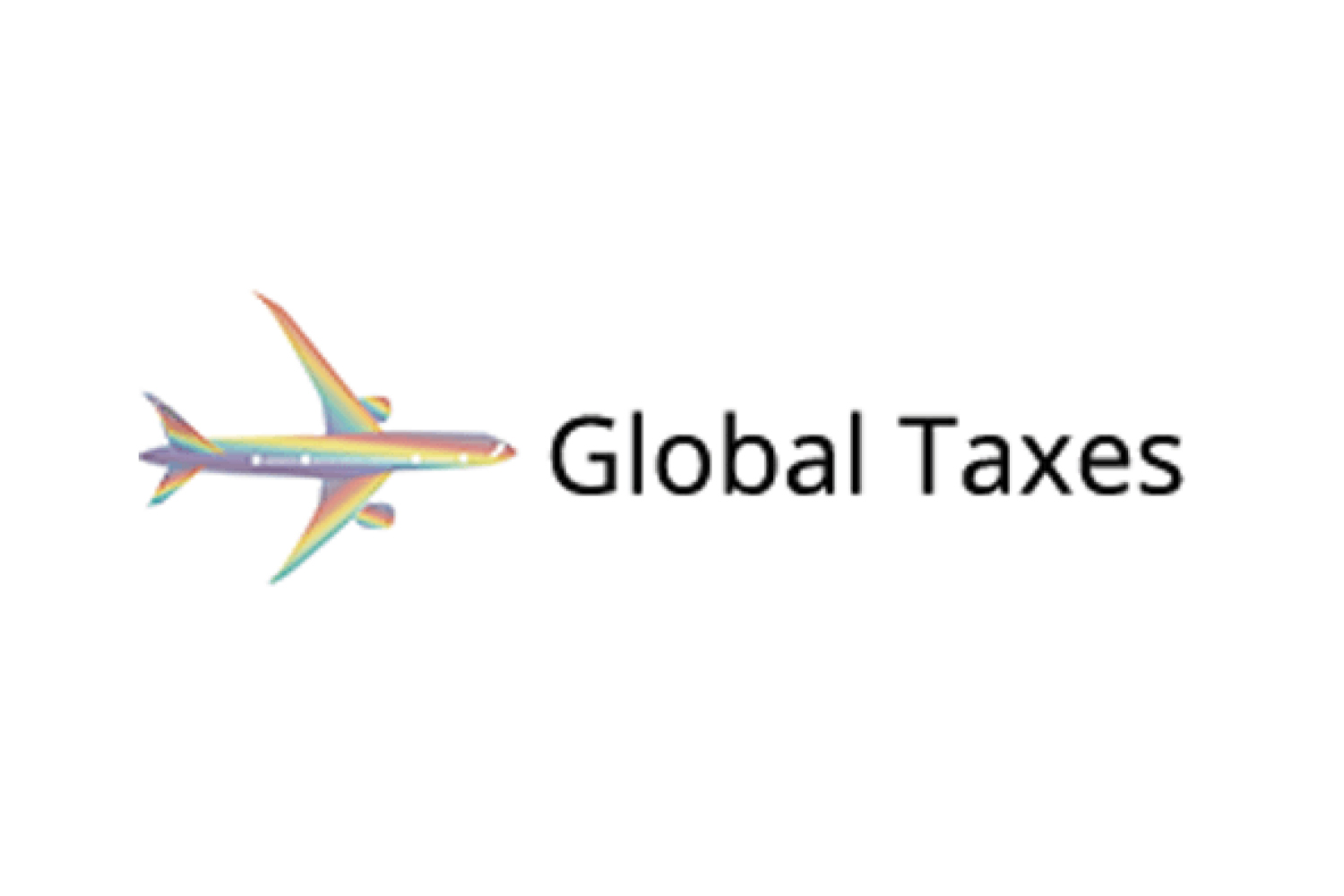 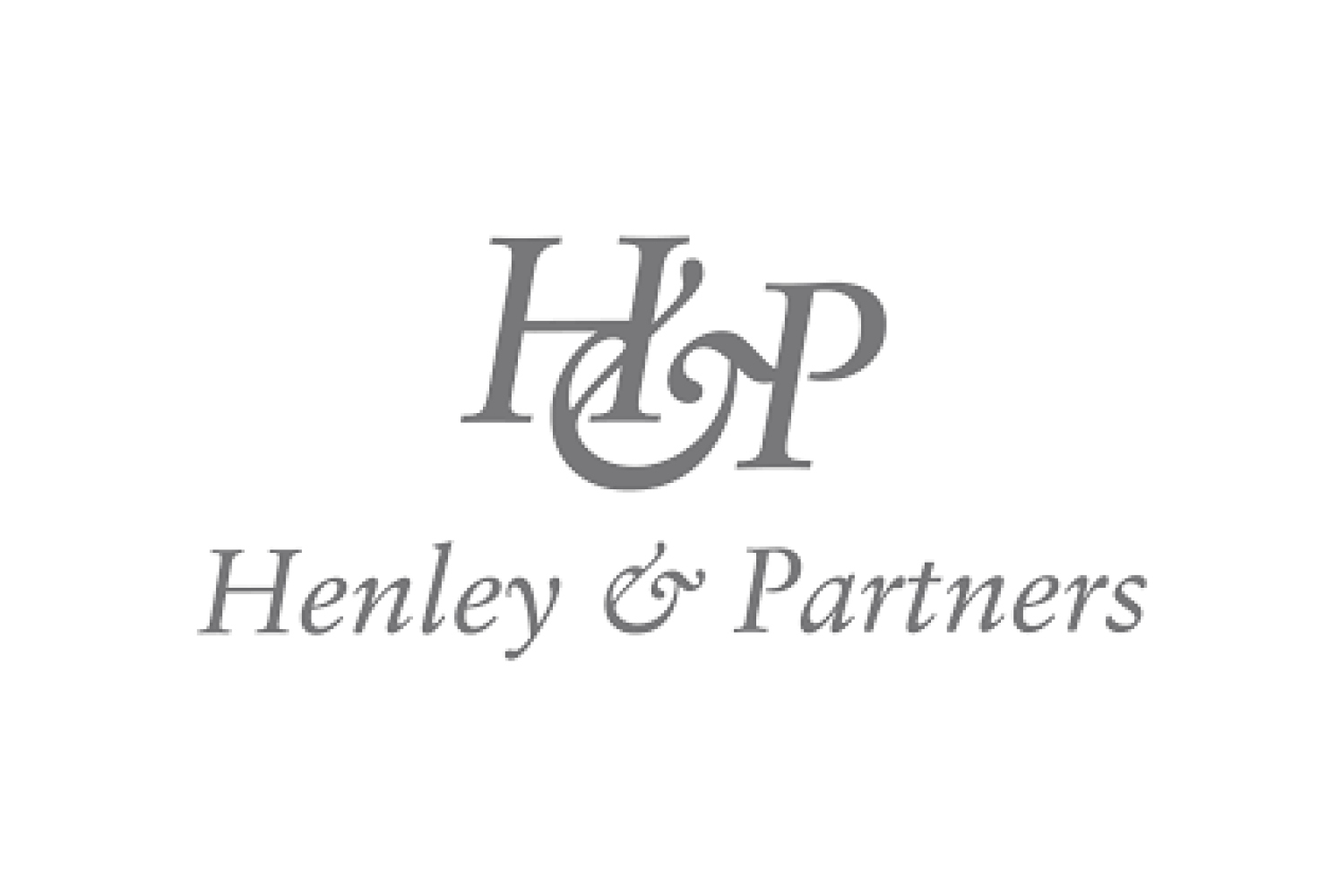 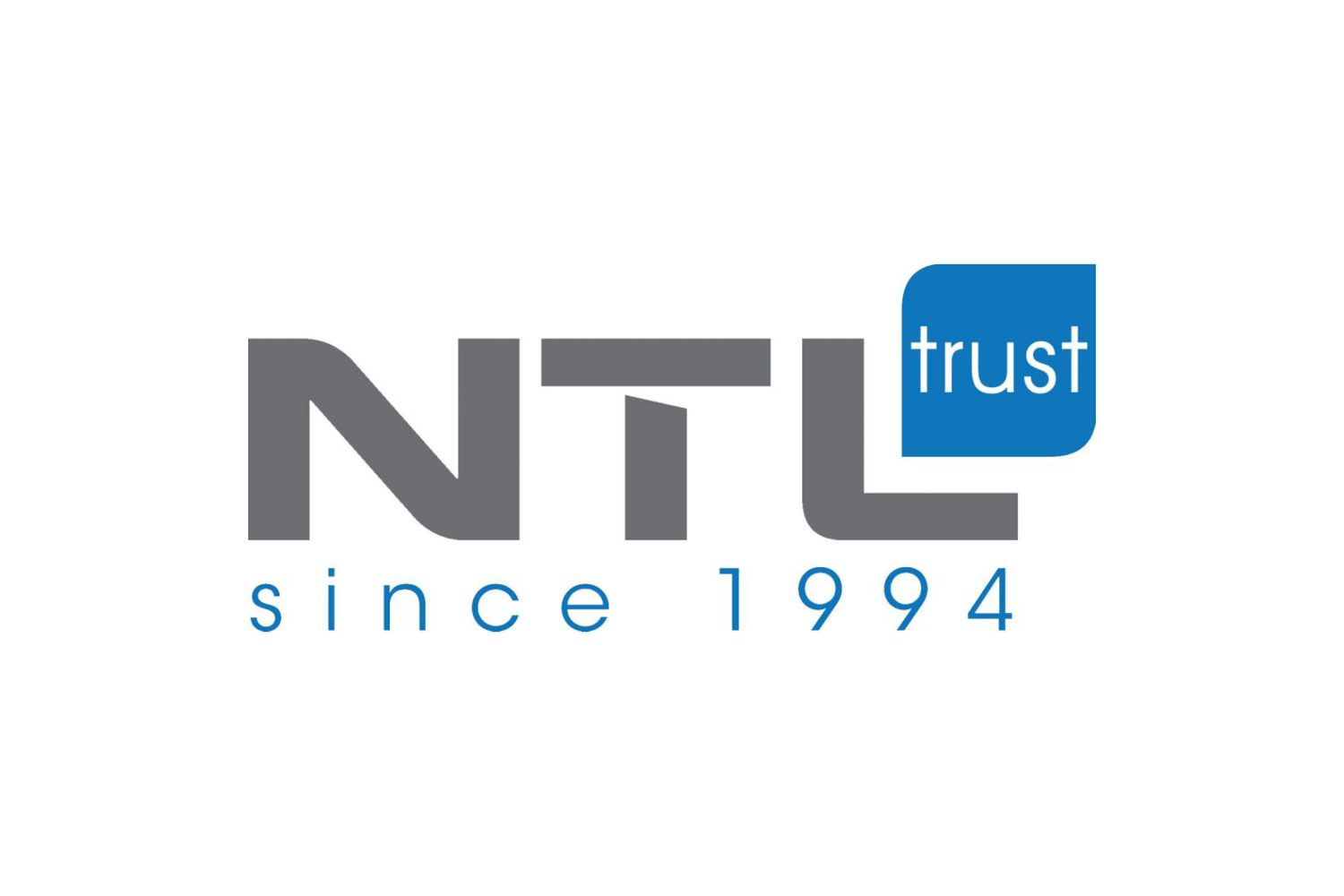 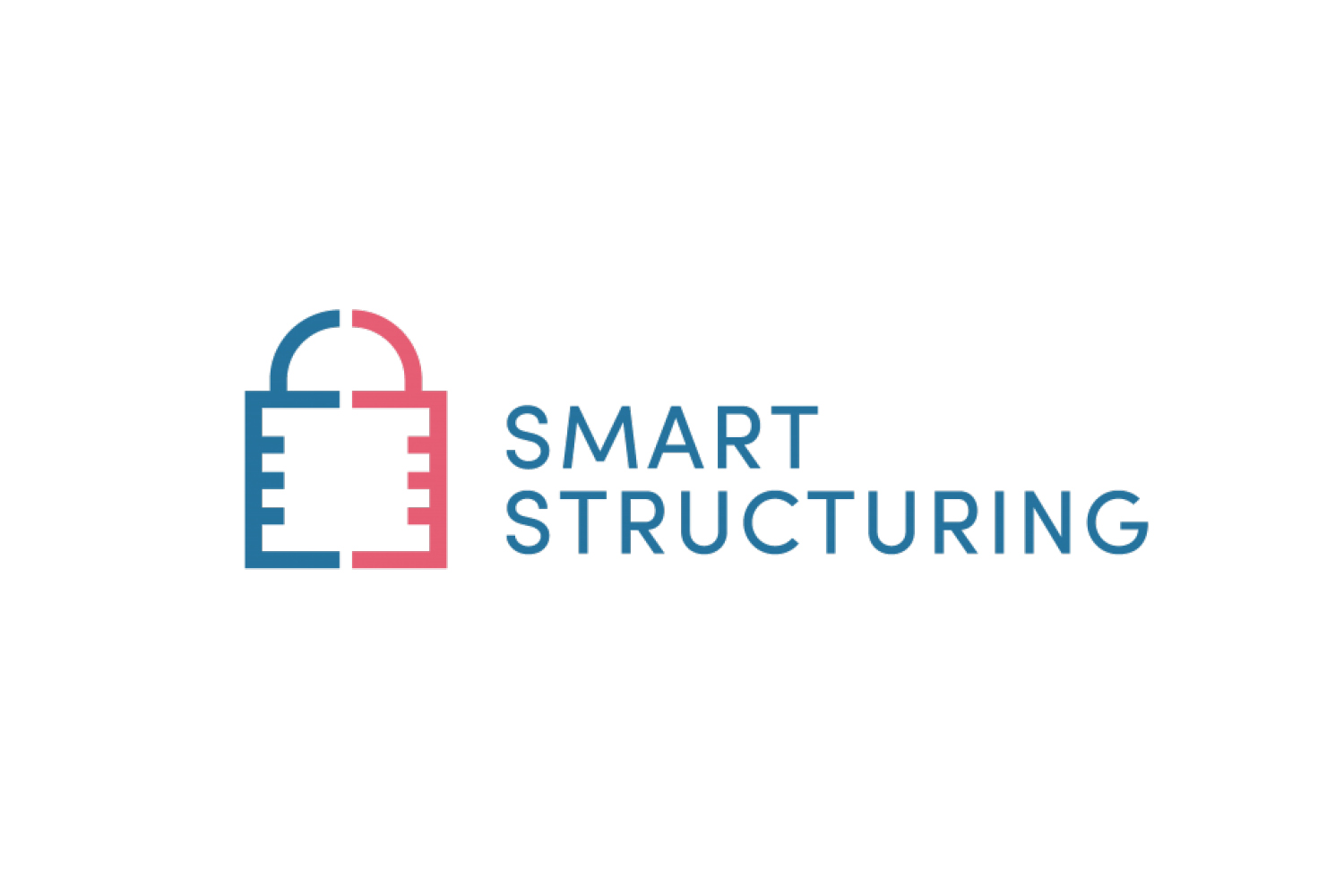 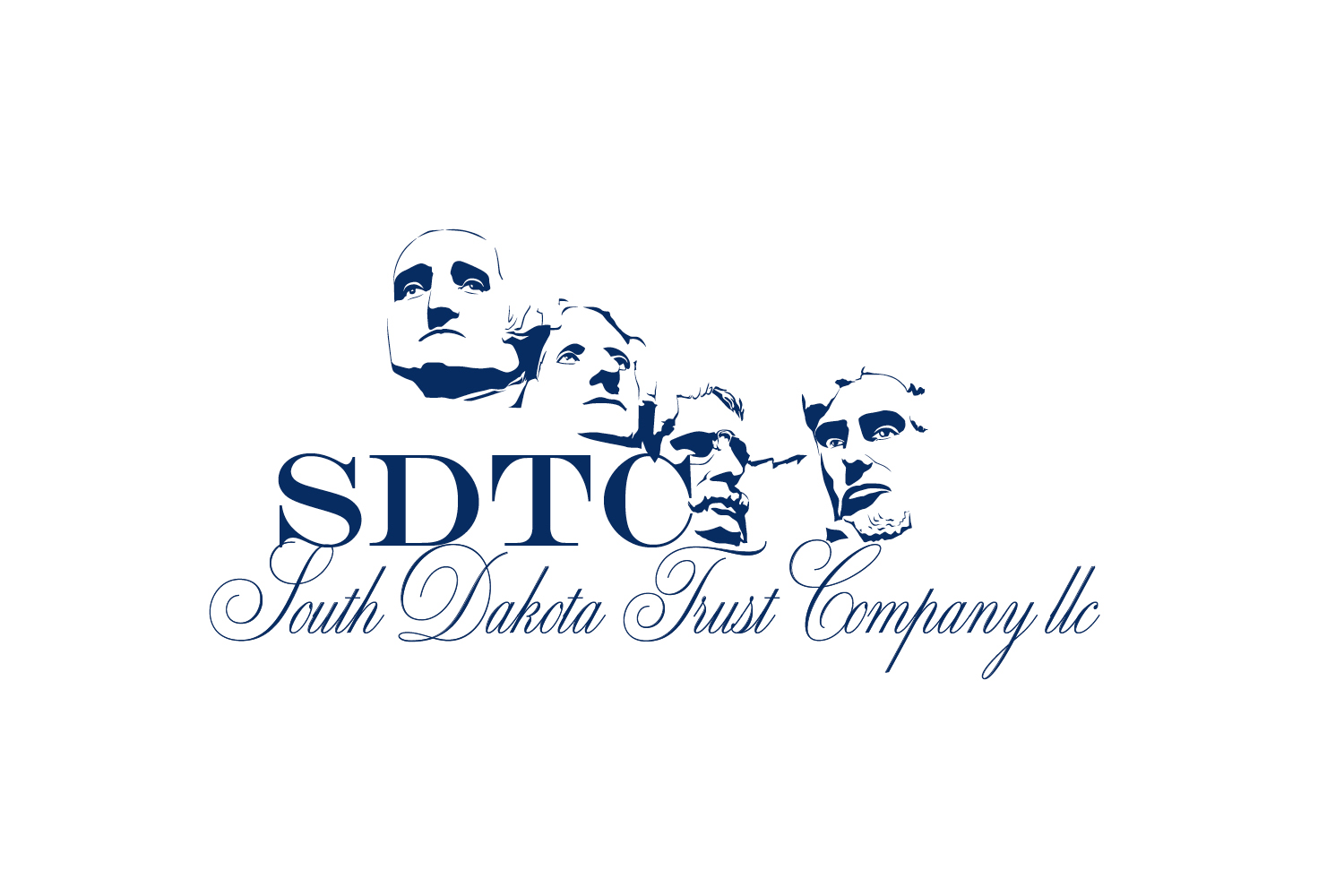 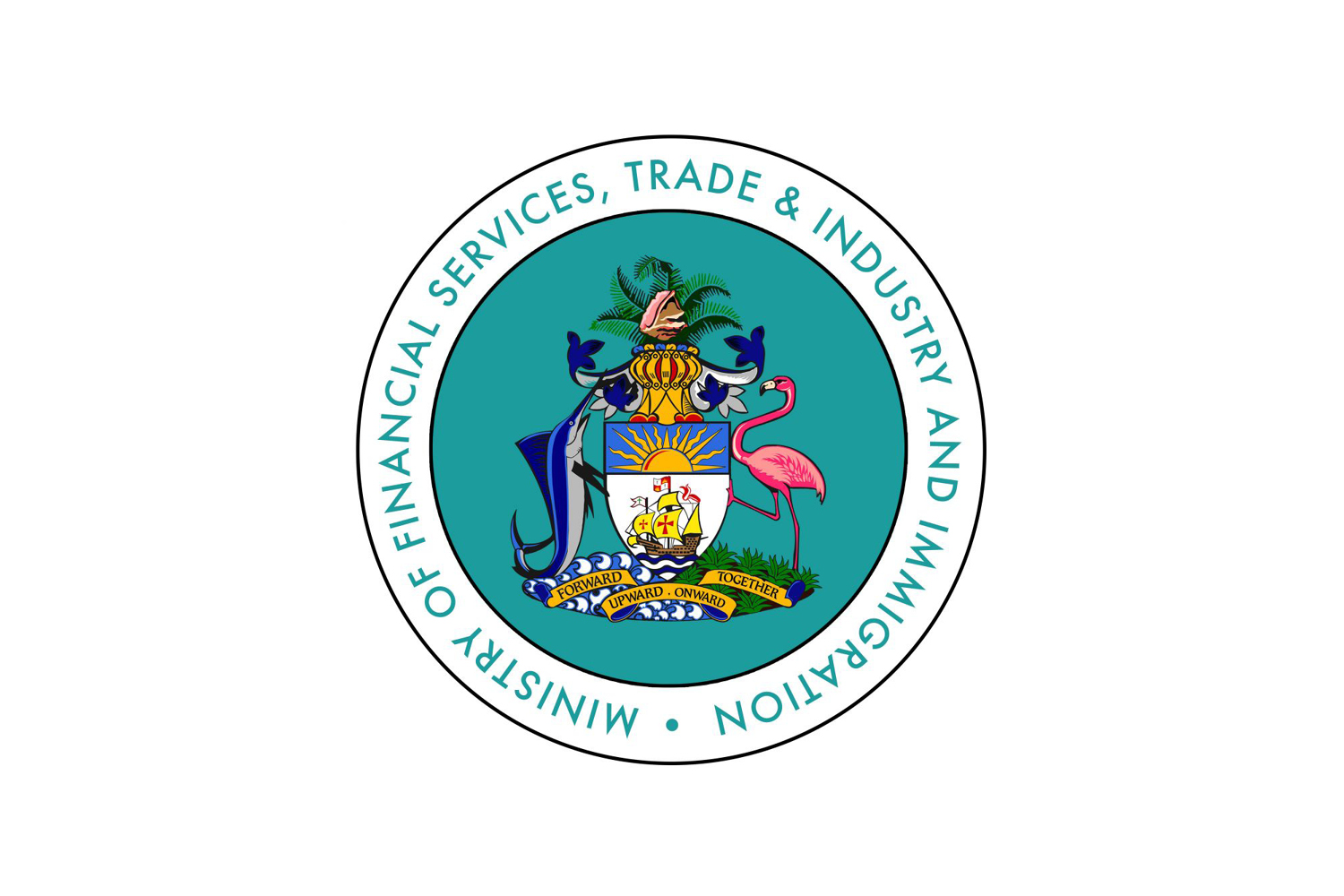 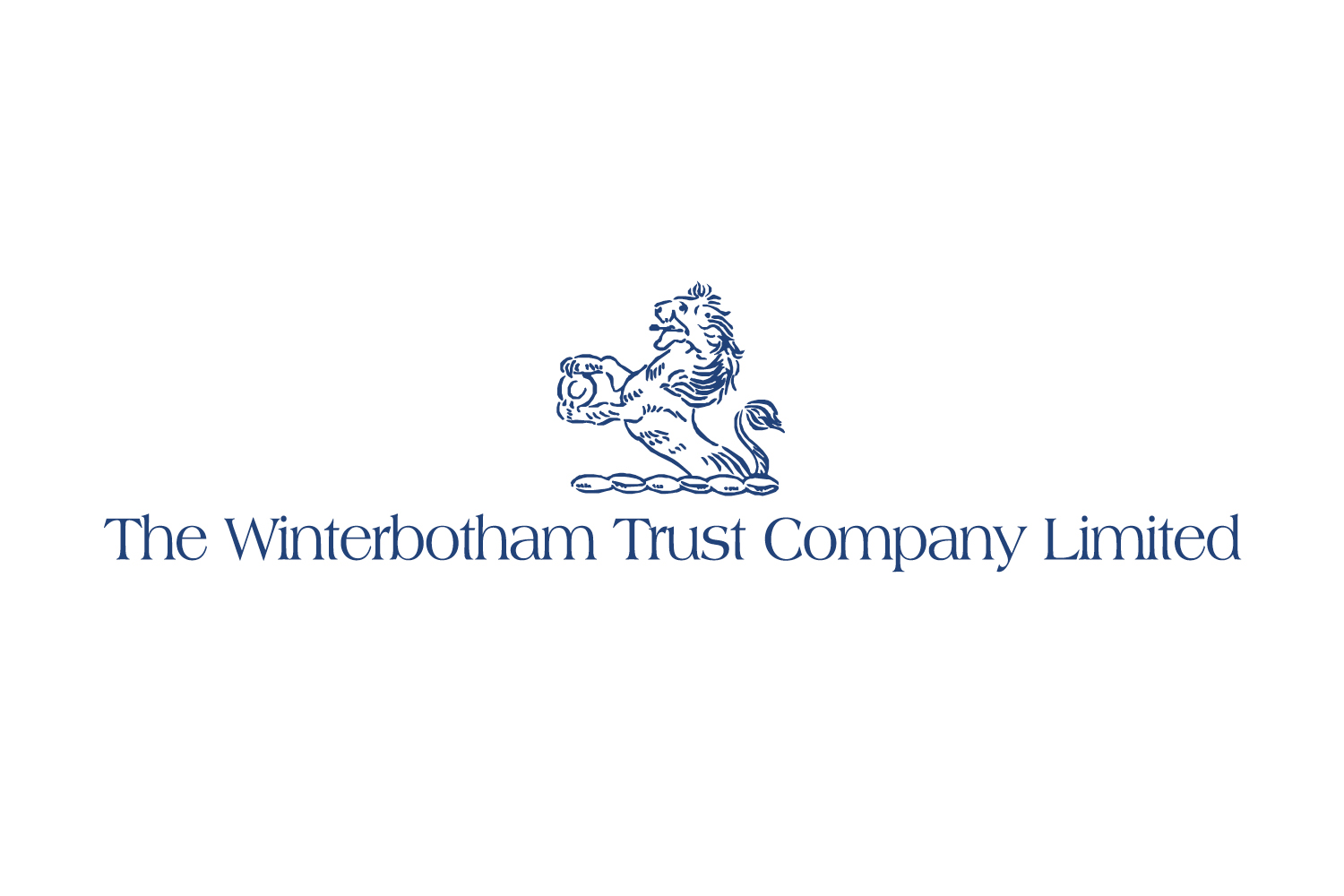 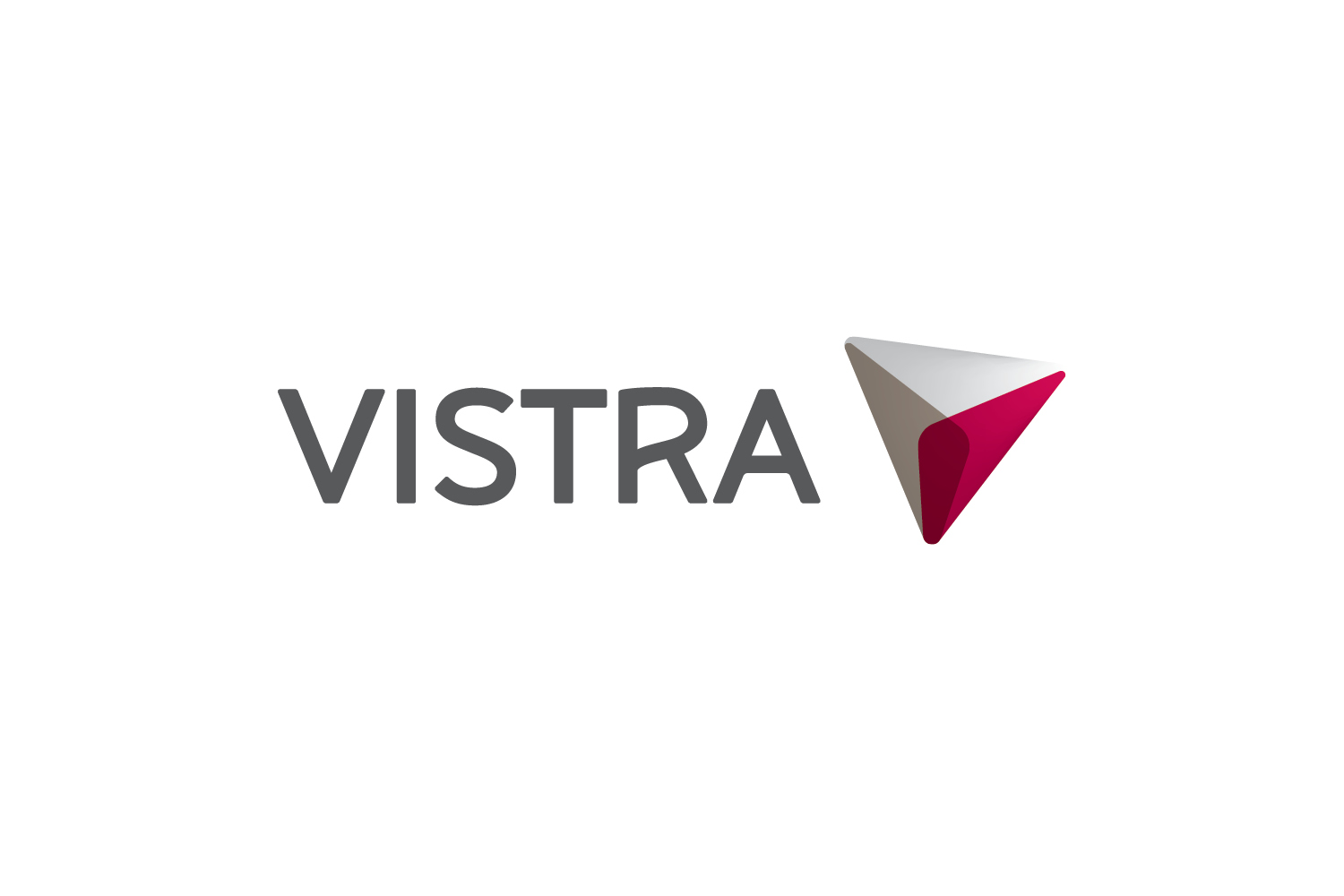 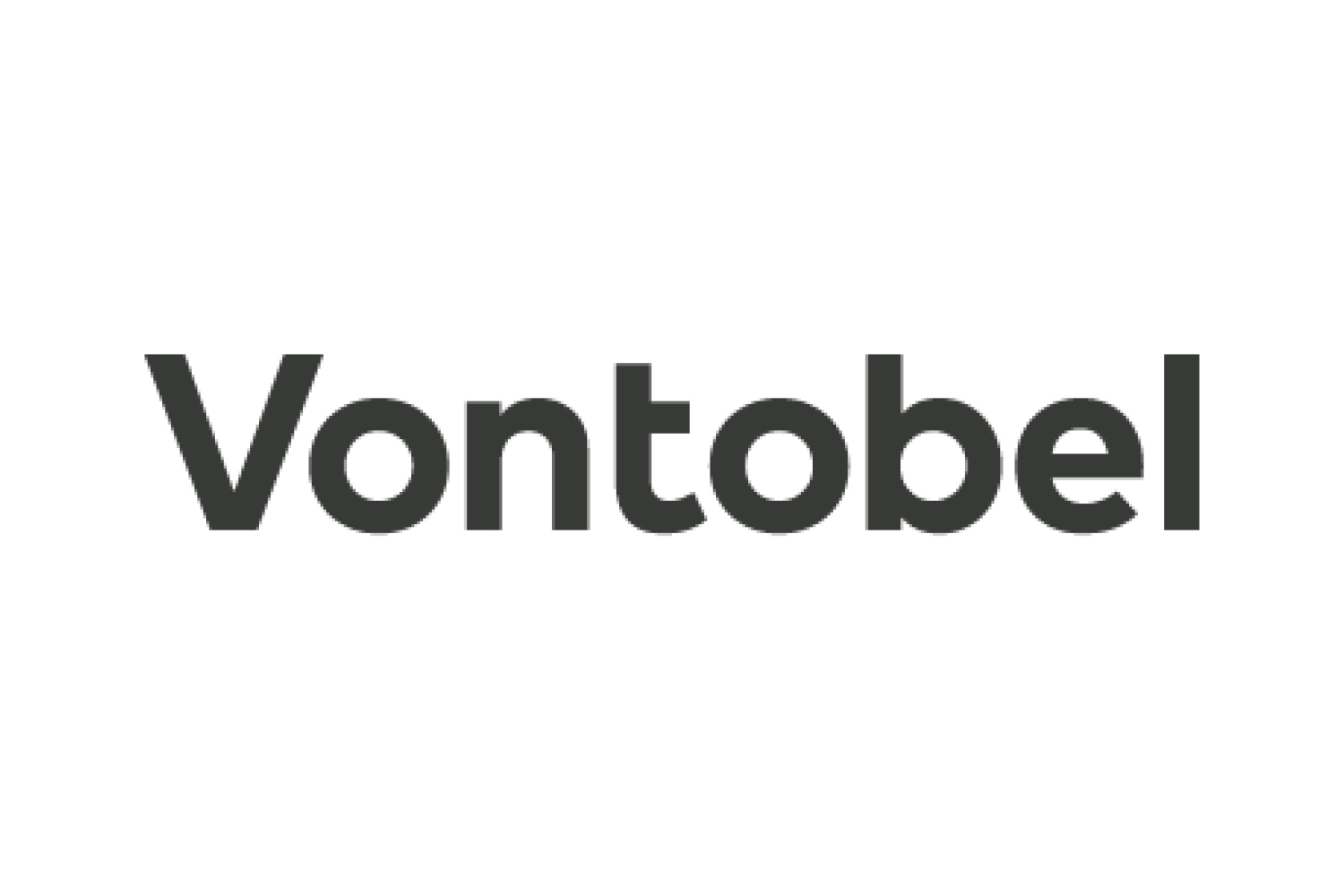 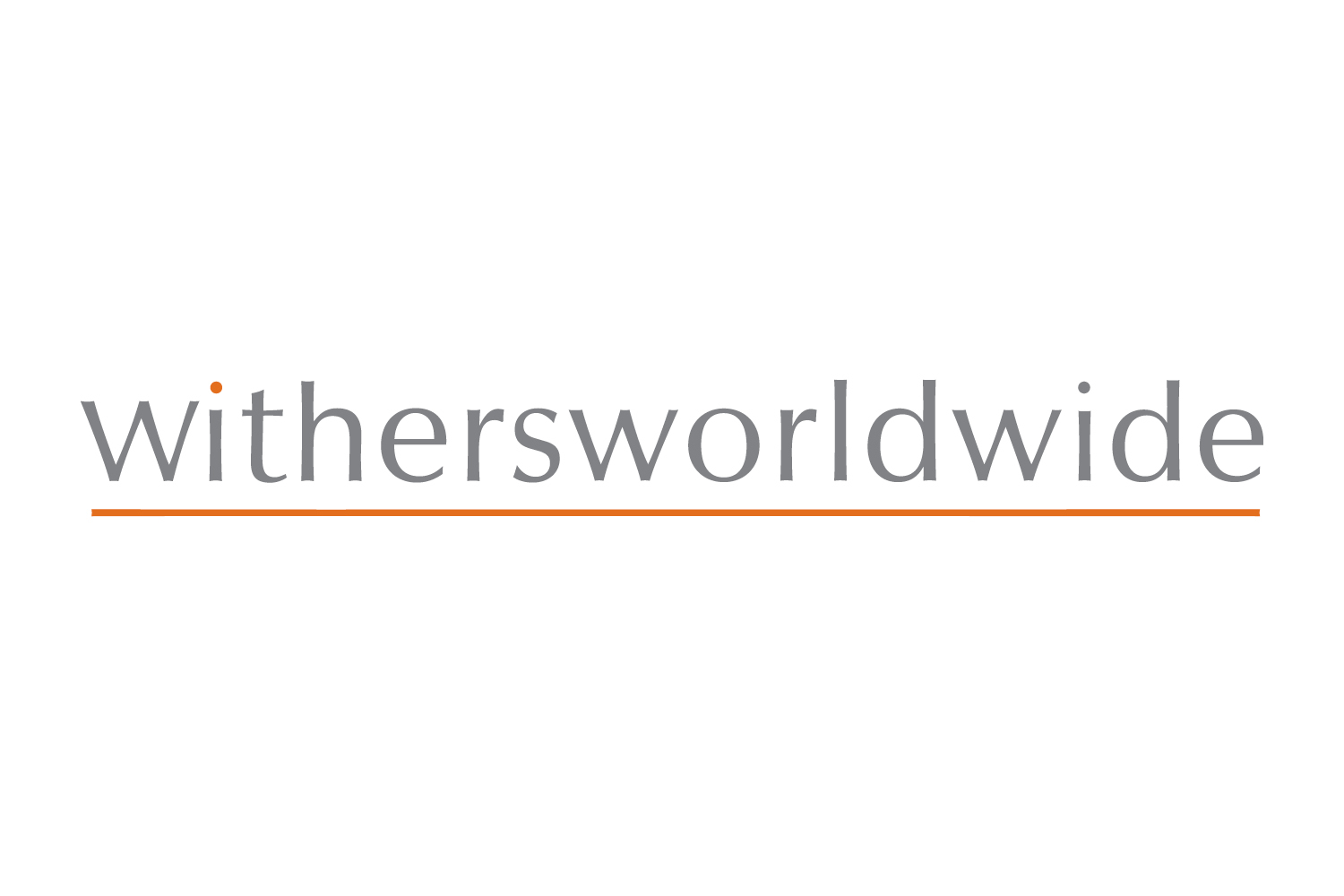