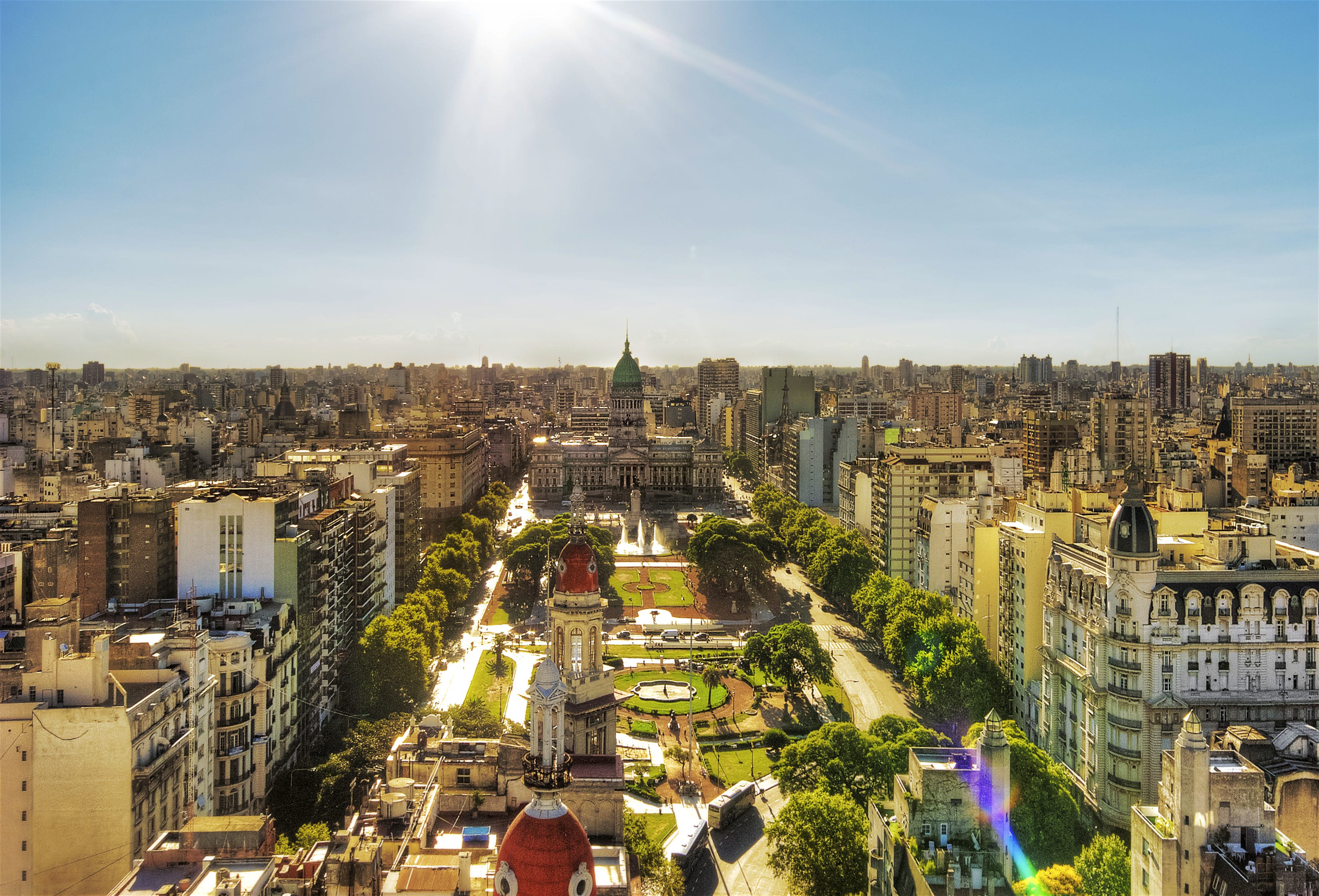 The birthplace of the tango is, like the dance itself, captivating, seductive and bustling with excited energy. Atmospheric old neighbourhoods are rife with romantic restaurants and thumping nightlife, and Buenos Aires' European heritage is evident in its architecture, boulevards and parks. Cafe Tortoni, the city's oldest bar, will transport you back to 1858, and the spectacular Teatro Colon impresses just as it did in 1908. Latin America's shopping capital offers the promise of premium retail therapy along its grand, wide boulevards.